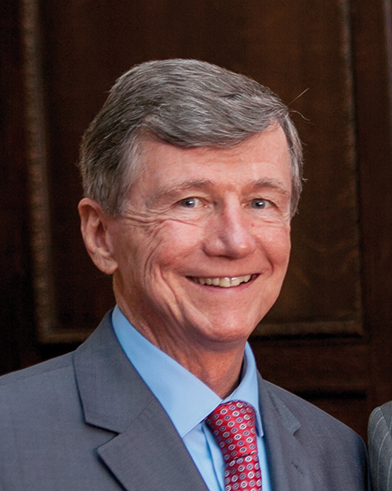 Born in Lowell, Mass. to Irish American parents, Dr. Robert Keating O’Neill, was the director of The Honorable John J. Burns Library, responsible for the Rare Books and Special Collections at Boston College from 1987 until his retirement in 2013. Dr. O’Neill holds a Ph.D. in Early Modern European History at the University of Chicago in 1975 and his Master of Arts in Library Science from Chicago in 1976, is also the author of/editor of seven other books including Ulster Libraries, Archives, Museums & Ancestral Heritage Centres (1997) and three editions of Irish libraries, Archives, Museums & Genealogical Centres (2003, 2007 and 2013).

He was honored by numerous awards and recognitions. In 1991, O’Neill was honored by the Irish and American governments for his role in the recovery of stolen Irish artifacts. In addition, he received numerous awards which included, in 2003, the honor to be named one of the top 100 Irish Americans in the United States by Irish America Magazine and that same year, was awarded the Eire Society of Boston’s prestigious Gold Medal, an award given to a number of high-profile promoters of Irish culture such as President John F. Kennedy, and film-makers John Ford and John Huston.

Three other prestigious awards were bestowed to him: The Ambassador’s Award from the Holyhoke, Massachusetts St.Patrick’s Day Parade Committee, 2004; The Anam Cara Award from The Phoenix, Arizona’s Irish Cultural Center, 2012 and The Order of St. Patrick from Heritage Publishing, New York City, 2015. 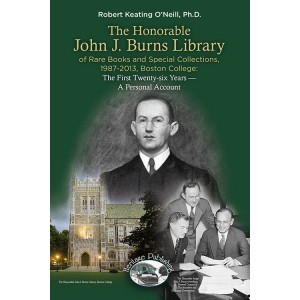